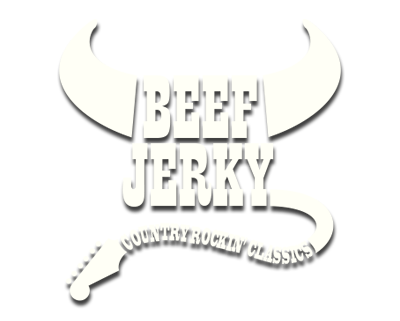 ENOut in the swampy backwaters of the Kempen lie the roots of Beef Jerky. This experienced four man band rebuilds, in a skillful manner, the greatest hits of then and now into steaming hot country rock. With Fastfinger Freddy on vocals and guitar, JoJo Lonesome: (slide)guitar, Gringo Starr: drums and Blacksmith Jones on (upright) bass there is no shortage of musical craftsmanship. At every performance their shared love for country, rock and turning things into a party, amounts to a sweating and stomping celebration of life. Expect crazy outfits and even more dynamite versions of hits by AC/DC, Jimi Hendrix and Johnny Cash, but also from The White Stripes, Britney Spears and Snoop Dogg. So put on those python boots and get ready for Beef Jerky! 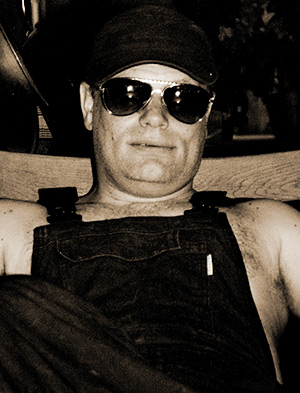 Blacksmith Jones had a booming business making horseshoes and fixing canons during the civil war. Lost his house and wife in a poker game. Since that day Jones could be found in honky tonks, gamblin’ houses and revues to jam with his drinking buddies, such as Hank Williams and Johnny Cash. During the Gold Rush, Jones had a small financial revival only to loose everything all over again. He decided to go back to Europe where he did some construction on the Eiffel Tower. Until this day you can catch him playing in bars & dance halls with the local heroes. 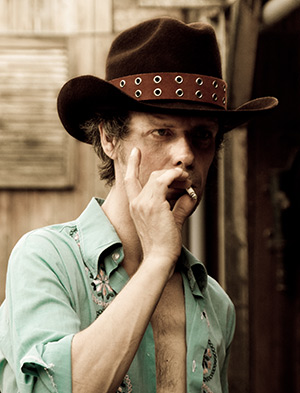 Known for his memorable performances in ‘Ye Grand Ole Opry’ JoJo went out to buy some cigarettes, and has been missing ever since. Spent the last 44 years of his life in a Lost and Found cabinet with a purple crocodile. However the rumor goes that he has been seen in Jamaica, where he serves under the name of Yostafari. Meanwhile another story tells that long ago JoJo has been shot in a gunfight over a lost love, and his restless spirit wanders around among the living legends. 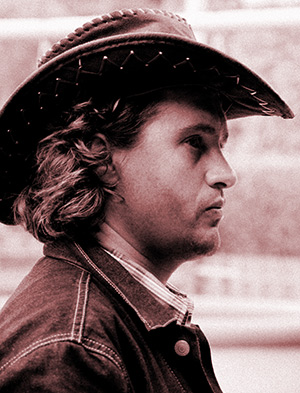 After the break up of a famous pop group, late sixties early seventies, the blue eyed drummer left a trail of broken hearts, and took the train to Nashville to take his career to the top. Gringo gained a reputation of wicked woman stealer, managed to knock up the female section of the Mississippi Gospel Choir, and had to turn down just as many shotgun weddings, to become an outlaw who spend his days in Mexico, where he lives in exile. Not much is heard of Gringo the past few years.

The fact remains: Gringo Starr is the most wanted drummer in the (w)hole of the union. 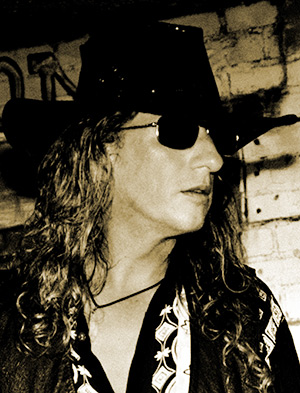 On a cold February morning, covered in a cloud of dust, a lone rider appeared on the horizon of Sacramento Valley. Along with him came the smell of death. This man, all dressed in black, goes by the name of Fastfinger Freddy. A name befitting his notorious occupation as cold-blooded gunslinger, a skill given to him through a pact with the devil in person. This name, forbidden to speak out loud, sent a shiver down the spine in the whole Wild West. Jesse James and Billy the Kid amongst others, were not worthy, or able to stand in his shadow.
One day back in the desert, Freddy had a close encounter with Idris, a baptized rattlesnake. His long black hair turned to angelic white and he became the fastest guitar player alive. The rest is history. Until this day.

There remains to be a price on his head.

Born to be wild 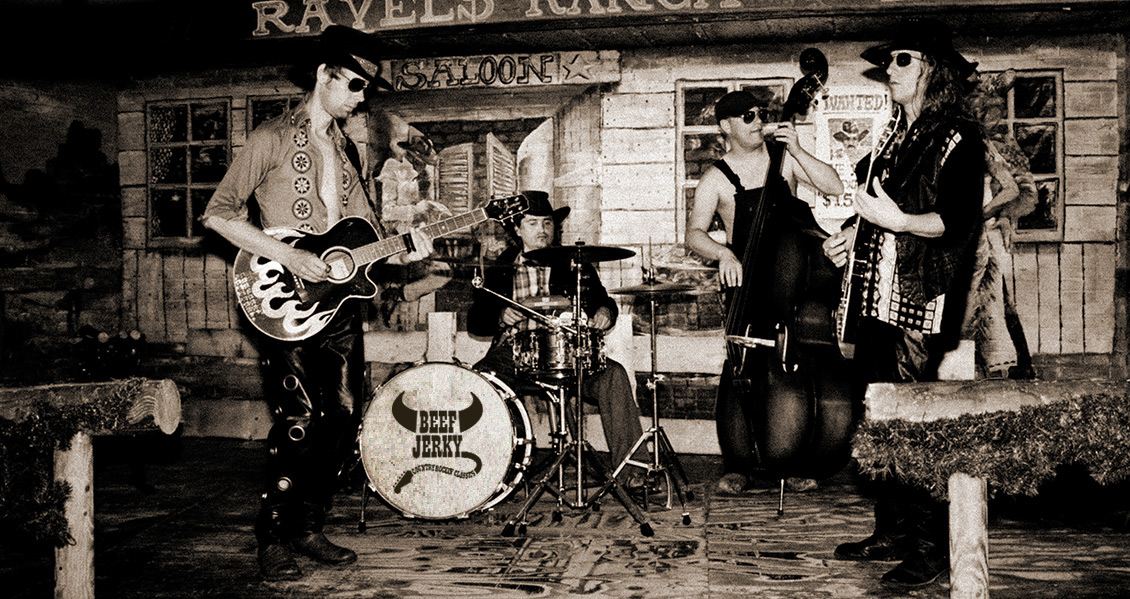